Helmut Franz Maria Kirchmeyer (born 1930 in Düsseldorf, Germany) is a German musicologist, philologist and historian as well as corresponding member of the Saxonian Academy of Sciences.

He taught musicology and musicological media studies at the University of Düsseldorf, musicological bibliography and history at the Institut für Fachbibliographie in Cologne, musicology at the RWTH Aachen University, at the Rheinische Musikschule in Cologne, and at the Robert Schumann Hochschule in Düsseldorf. As a critic he worked for GEMA, edited the Instrumentenbau-Zeitschrift, developed programs for the Westdeutscher Rundfunk. He founded the Düsseldorf College of Music, he initiated and developed the record series “Wergo” on contemporary music, and “Ars Gregoriana”, containing the largest documentation of Gregorian chant.

In 2020, Kirchmeyer and his wife established the Kirchmeyer Family Foundation that consists of a collection of non-European instruments, about 200 exhibits from Africa, Asia and Australia, that over the course of several decades was put together by the Kirchmeyer family and is now on display at the Ausbildungsmusikkorps der Bundeswehr in Hilden. 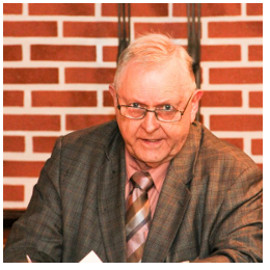